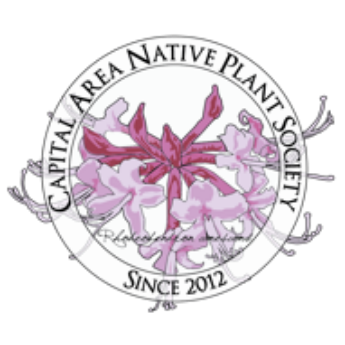 ﻿Is it native? Get the official answer...
CLICK HERE TO VISIT USDA PLANT DATABASE.﻿
Enter the name of the species in questions and look for "L48   N" in the results. That means your species is native to the lower 48 states. Zoom in on the map to see where in the country that species has been found growing in the wild.

You might think that the distinction between native and non-native species would be quite clear and obvious. Unfortunately it is not. In fact, the word has many different meanings to different people, even among gardeners, biologists and people who have lived in an area for generations. Some people define native very broadly. Biologically speaking, however, a native species has evolved and adapted to local soils and climate in long-term relationships with other native plants, animals and fungi. Native plants in the wild consist of populations that have interacted with dynamic communities of other species over thousands of years of climactic and geological change and have a very specific role to play. Therefore, even though some species can be found across North America, local populations are more adapted to unique local environmental conditions than their distant counterparts.

In 1994 the Federal Native Plant Conservation Committee defined a native plant as one “that occurs naturally in a particular region, state, ecosystem, and habitat without direct or indirect human actions.”

Non-native invasive species are one of the biggest threats to native species diversity, next to habitat destruction and modification by humans. Exotic invasions are facilitated by human disturbances and dispersal.  Freed from the natural checks and balances of native herbivores and pathogens, non-native plants are capable of out-competing native plants for space, light and nutrients. Essentially, they don't have to play by any "rules" that native species do and have free reign. This situation is exacerbated by the widespread and repeated human disturbance such as logging, mowing, construction, road widening and dredging.

Levels of Consideration for Native plants and their Genes 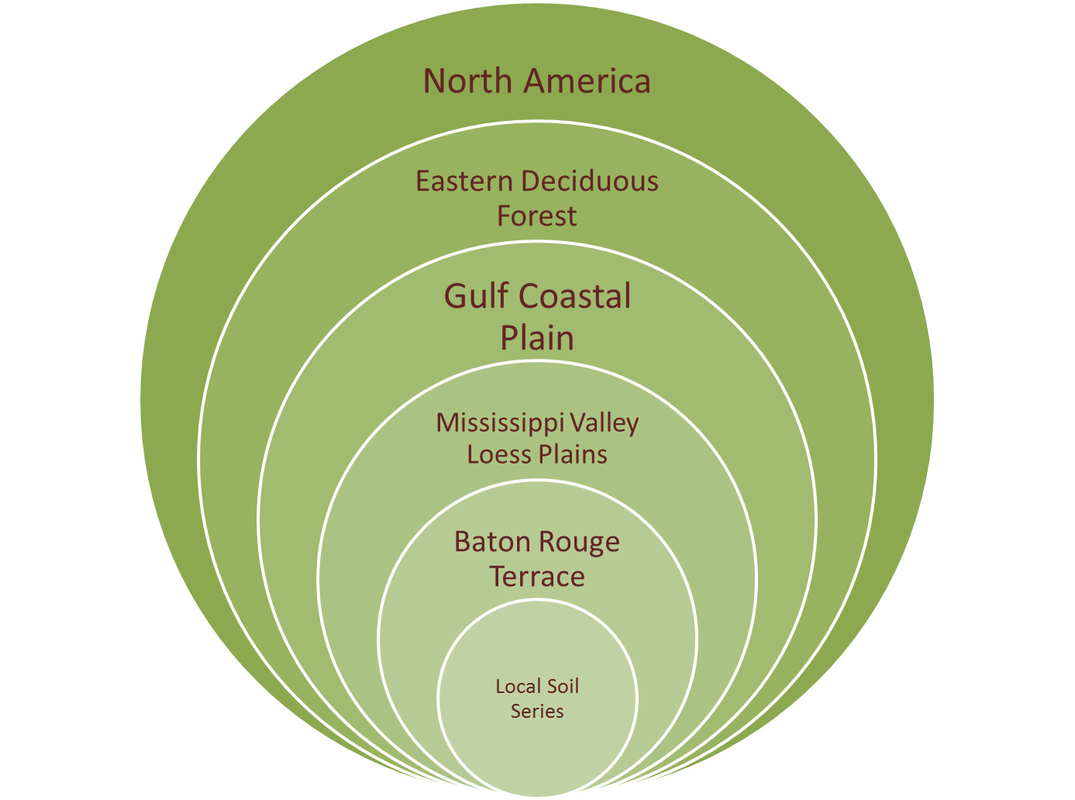 The map below will give you a better understanding of how different areas of our state differ in terms of climate, soils and vegetation. Click on the map for a detailed article to learn more. 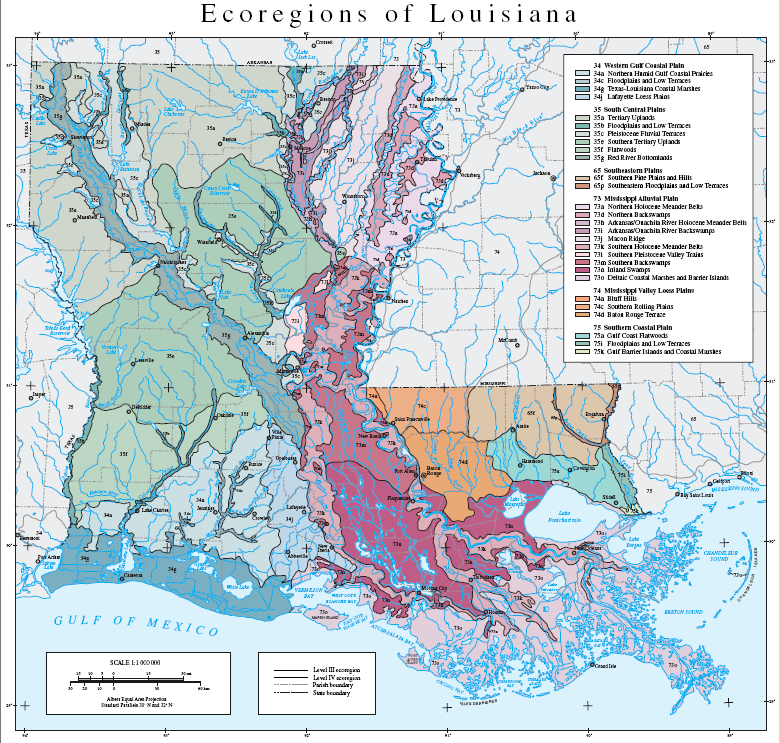